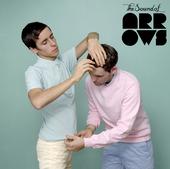 Labrador is proud to present The Sound of Arrows - the band that will lead Swedish pop into the next decade. With the deepest love possible they gather sounds and samples from all over and turn them into lush pop songs with exquisitely beautiful melodies.

The Sound of Arrows treat their own songs like remixes and will present their releases almost like mixtapes. Their approach to music bare some similarity to Saint Etienne around “Foxbase Alpha” or The Avalanches, but they never end up sounding like either. The future of music can not be compared to anything - this is The Sound of Arrows! 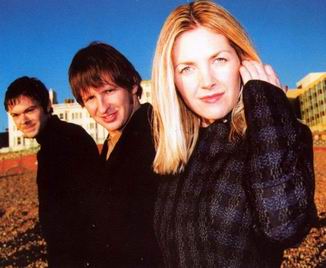 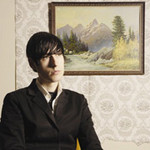 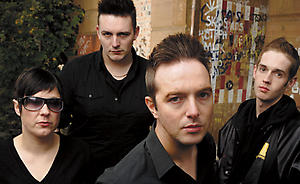 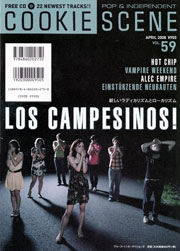 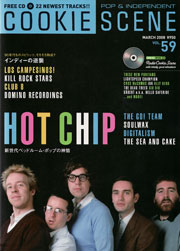 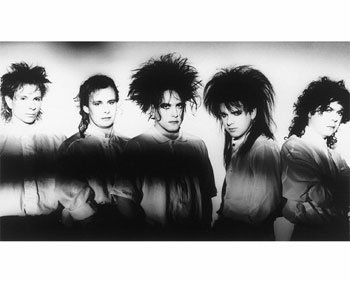 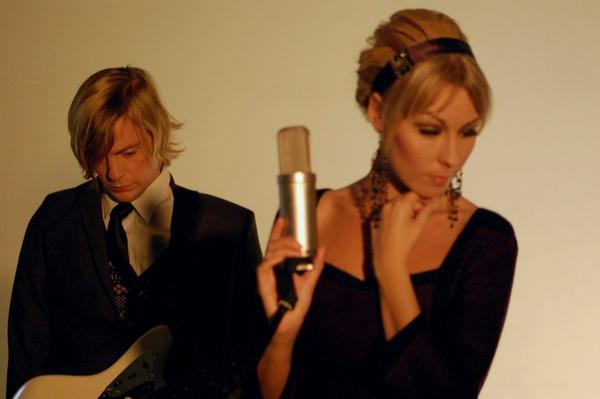 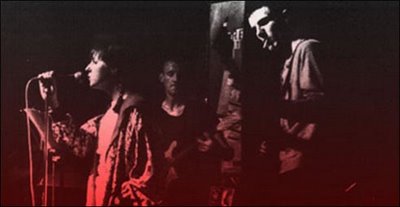 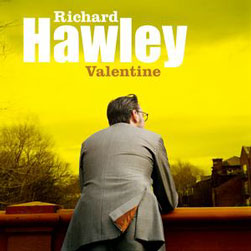 Richard on Valentine:
The chorus is one of the oldest pieces of music I’ve ever written. I could never get anything else to go with it. But I picked up the guitar in the studio and started singing the chorus and then I made up the verse on the spot. I don't like being over prepared, I like to keep that Sun Studio vibe where the red light comes on and it's like, "C'mon son, what have you got?" It's quite tragic that song, it's like a kind of Yorkshire Shakespearian tragedy. It's about somebody who's made themselves really hard after heartbreak. I've been through that. I was there once in my early twenties before I met our lass, you make yourself into something you're not. The song is about a tender moment where you face the truth." 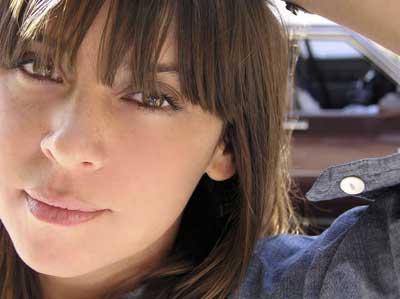 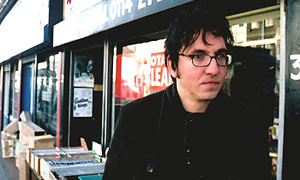 First record bought: Race With the Devil by Gene Vincent and the Blue Caps
Favourite film: Blue Velvet
Record to grab in an emergency: Link Ray (1970)
Inspiration: My father, my uncle and my grandfather
Recent discovery: Sigur Ros

The first offering in a short serie of remixes of Club 8's "Jesus, walk with me". As the song shows the duo in their most wistful & melancholic mood it's fair to say it's not obvious choice for a remix. Never the less, Stockholm's Jimahl handles the task beautifully.

45 RICHARD HAWLEY - LIVE AT OTHER MUSIC 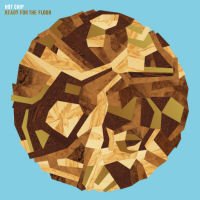 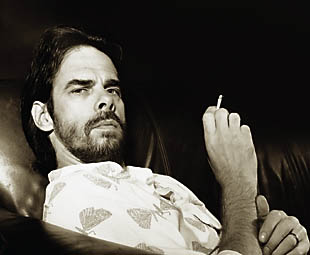 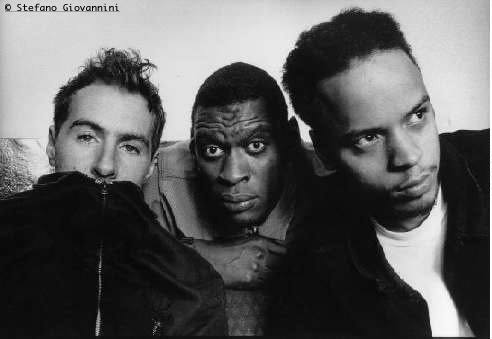